A migraine is not just any other ordinary headache… it is a very debilitating condition that is a combination of headache, nausea, vomiting, etc and causes significant distress to the patient. This painful condition affects as many as 28 million people in USA alone with the incidence being higher amongst females as compared to males.

On account of its nature, migraine can indeed rob a person of his quality of life and whether the patient stays at home or goes to work in spite of the pain, it ultimately results in lost productivity. Migraine is one of the common causes for work absenteeism as well as late arrival to office and leaving early from work. Thus the work productivity may be compromised in spite of presenteeism at the office. The sad thing is that there is considerable disability associated with this condition in chronic cases which often goes unrecognized at the clinic level.

The American Headache Society hosted the 2009 International Headache Congress in Philadelphia wherein research studies highlighted the enormous impact of migraine on global economy. One study estimated that more than $24 billion is lost annually in US alone due to direct medical expenditure and lost productivity resulting from migraine.

Research studies have clearly demonstrated that Homeopathy has significant help to offer to patients in terms of reduced frequency of migraine headaches, reduced intensity of the attacks and improvement in quality of life after commencing treatment.

Migraine is basically a form of a vascular headache that is chronic and recurrent in nature. Patients suffering from migraine usually describe it as an intense, throbbing or pounding headache which generally affects only one side of the head. Occasionally, the pain may affect both sides or may alter sides.

Migraines can occur at any age but usually commence between ten to forty years of age. The episodes tend to taper down with advancing age. Almost 15% of the population globally is affected by migraine. Women are affected thrice as more commonly as compared to men. A large number of people with migraine (almost 80%) have at least one family member who suffers from or has had migraine in the past.

The frequency of migraine headache varies largely from patient to patient – some migraineurs may experience the headache episodes several times a month whereas others may get only a few sporadic episodes in the entire year. The pain generally lasts for a few hours but at times even up to 3 days.

Migraine afflicts more than 28 million Americans according to The National Headache Foundation and is one of the common causes for absenteeism from work or loss of productivity in spite of presenteeism during sickness. Billions of dollars are spent every year on treatment for migraine as well as for research on the same.

There are two basic types of migraine headaches:

Classic migraine: Patients with classic migraine experience an ‘aura’ before their headache begins. An aura is a neurological phenomenon that precedes the migraine attack and consists of a visual disturbance in most cases.

Migraine is a vascular headache that is caused due to vasodilatation (engorgement of blood vessels) and abnormalities in the levels of certain chemicals in the brain. Chiefly, when the amounts of the chemicals dopamine and serotonin alter abnormally, the result is constriction and dilatation of the blood vessels leading to a painful sensation. The exact cause as to why this occurs is still in the research phase.

A combination of the above two factors decides the course of migraine in most patients. Apart from this, there are many factors that can trigger the onset of an episode of migraine in a susceptible person. Some of the common triggers of migraine have been discussed here:

It may not be possible at first to detect the migraine triggers in every case. However, if patients are informed about the variety of things that can be a potential cause of their pain, they may be able to track and record what triggers the migraine in their case.

A large number of people think that migraine is simply a headache that is usually one-sided. However, migraine is something much more than a simple headache and it causes a lot of suffering to the migraineur. This section deals with some of the common symptoms of migraine. 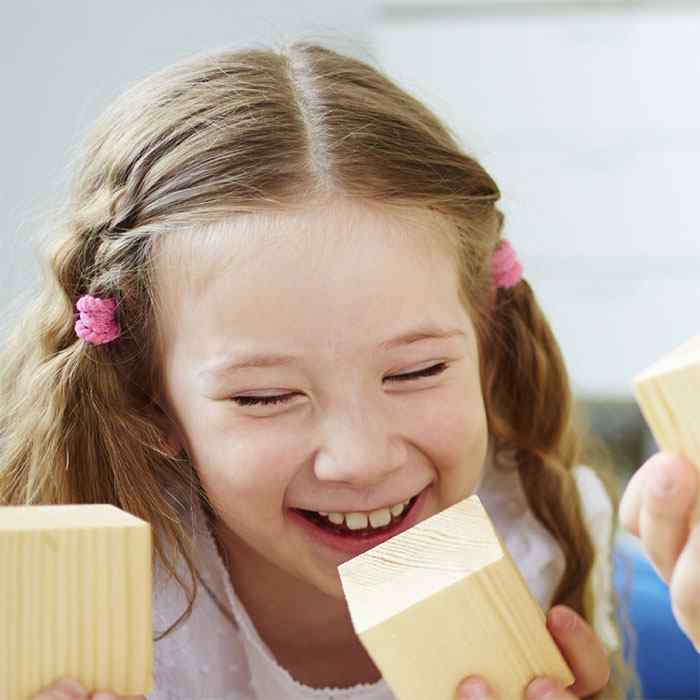 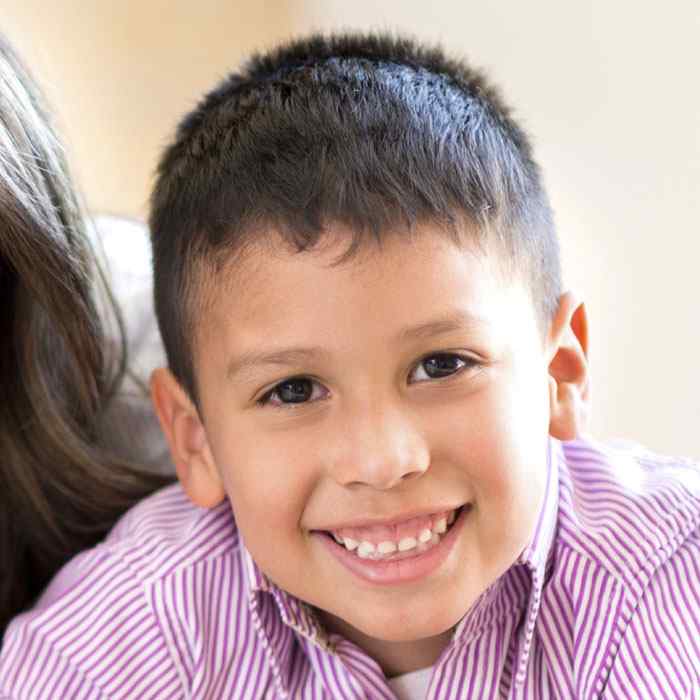 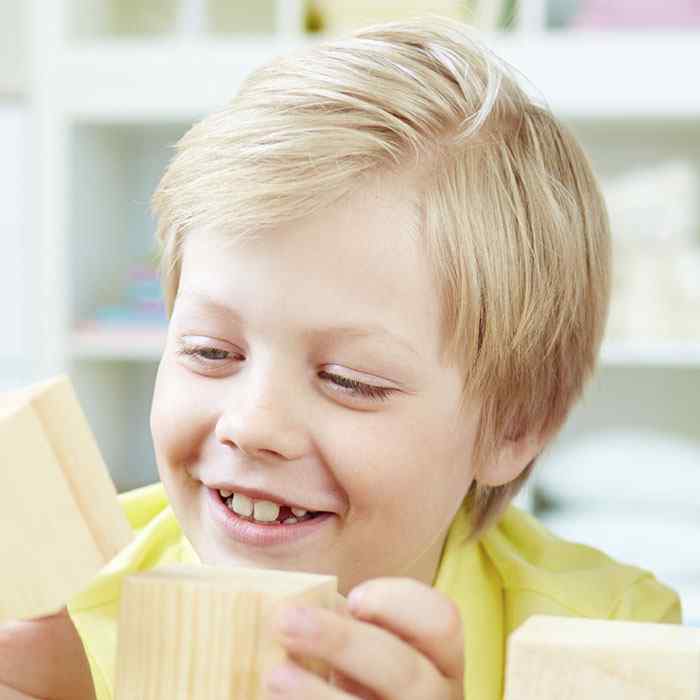